GROUP A 1960-1972
The oldest and perhaps most memory-stirring division, Group A is home to classic sports cars and prototypes from the early 1960's all the way through the 1970's.

GROUP B 1973-1982
Evoking the same emotion and memories of Group A with a little more turbo-power and wide-body aerodynamics, Group G spans from the mid-1970's to the early 1980's. 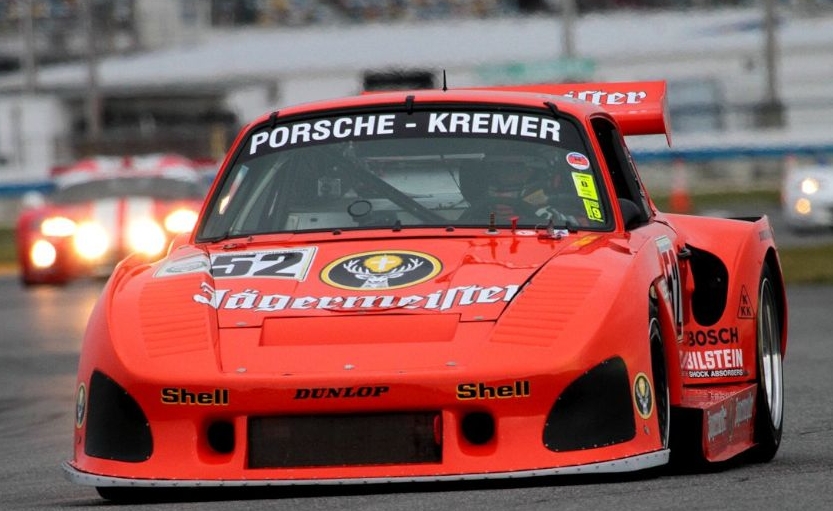 GROUP C 1980-1990
The prime of the IMSA GTP and Group C era is at the heart of this Group, not to mention some memorable GT and production-based race cars. 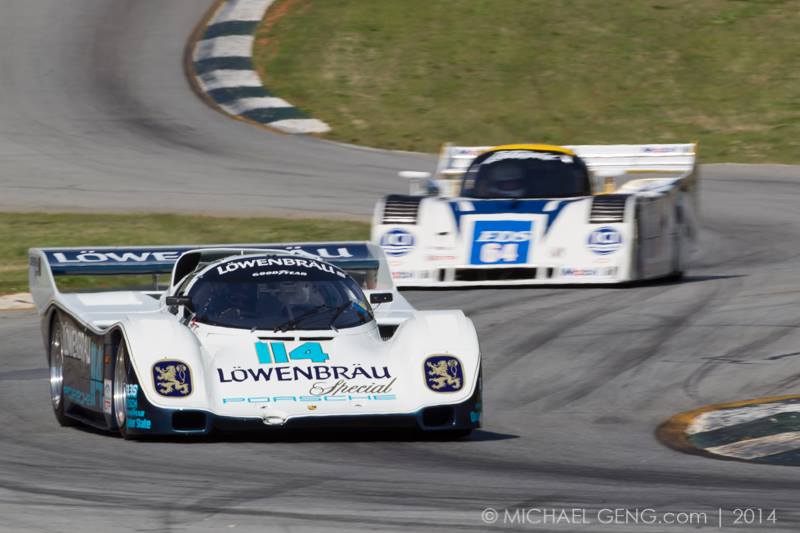 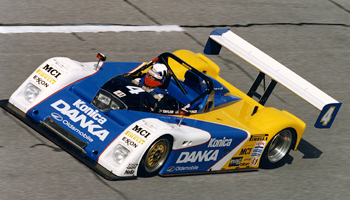 GROUP E 2000-2018
The fastest and most contemporary class, Group E features prototypes and GT machines that raced at Daytona as recently as a decade ago. 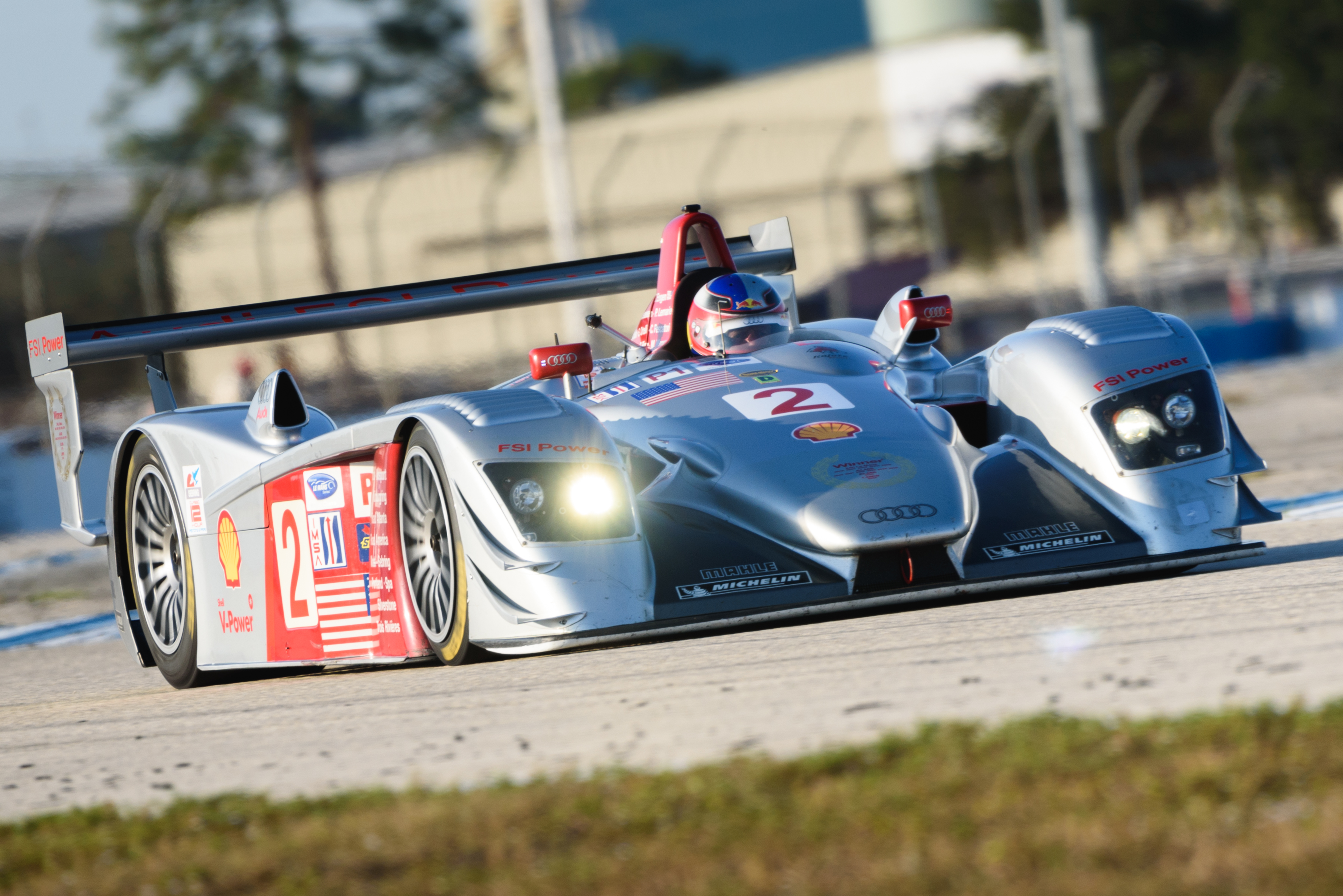 GROUP G HSR CARS.
Home to the HSR classes that are not represented in the other six groups, Group G lets competitors with race cars that were never eligible to race at Daytona a chance to establish some new history. 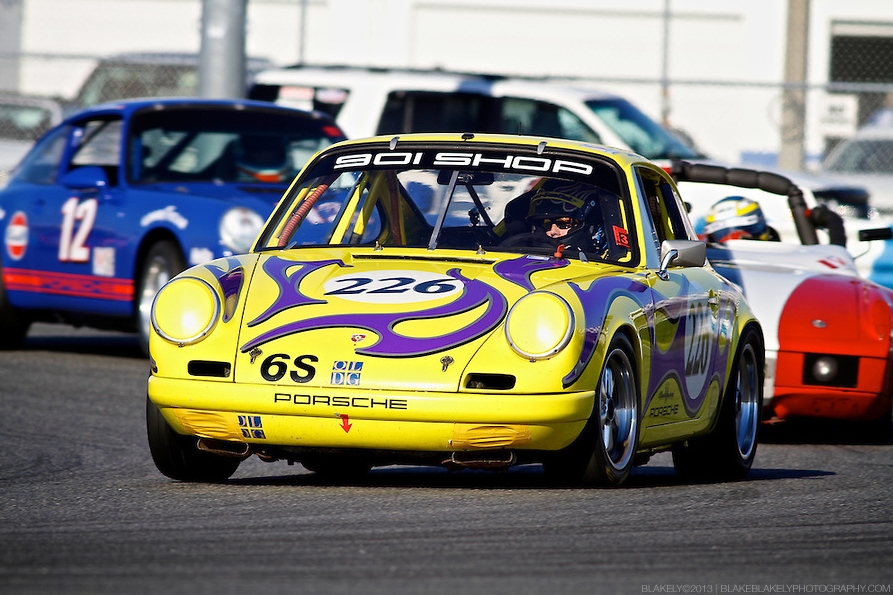